Doubling of ‘Tourism for All’ 2022 program 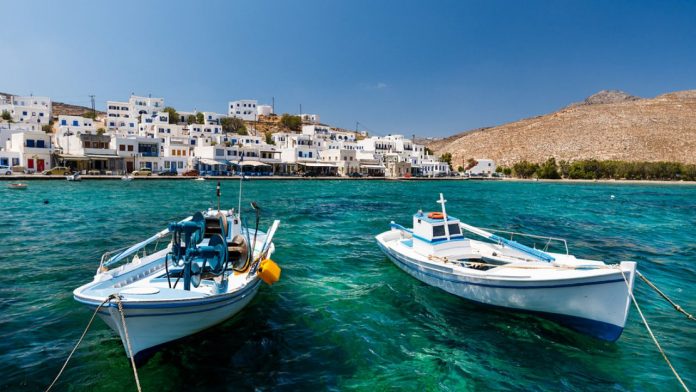 Prime Minister Kyriakos Mitsotakis announced the doubling of both the funding and of the beneficiaries for the “Tourism for All” 2022 state subsidize holiday program.

Speaking in the northwestern city of Preveza on Friday, Mtsotakis said that “every time I talk about tourism, I fully empathize with our fellow citizens who have difficulty being able to spend even a few days on vacation.”

The premier went on to announce the addition of another 30 million euros to the program’s budget, equivalent to another 200,000 Greek beneficiaries.

This program provides a €150 coupon which is used at hotels and other accommodation facilities nationwide.

The coupon’s value is €200 for people with a disability rate of more than 67% and whose mobility is thus affected. The coupon is valid through July 2023.

The opposition SYRIZA part dismissed the prime minister’s announcement of the doubling of beneficiaries in the ‘Tourism for All’ 2022 program as “a double deception of citizens.”