Lufthansa strike: More than 1,000 flights cancelled as staff walk out over pay 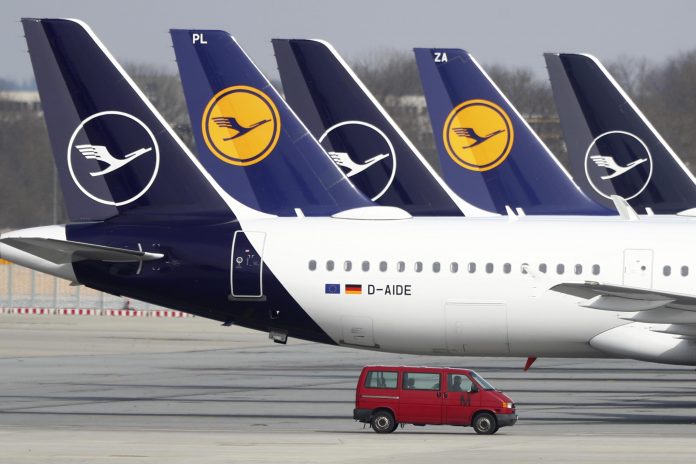 Labour union Verdi had called for the walkout, which is due to run until 6 am on Thursday, over its demand for a 9.5 per cent pay hike for around 20,000 workers and warned that more industrial action could be on the cards.

The strike has caused Lufthansa to cancel nearly all flights at its Frankfurt and Munich hubs for Wednesday, adding to travel disruptions during the busy summer travel season.

Strikes and staff shortages have already forced airlines including Lufthansa to cancel thousands of flights and caused hours-long queues at major airports, frustrating holidaymakers keen to travel after COVID-19 lockdowns.

Lufthansa said on Wednesday it was “a sad day” for holidaymakers who were unable to catch their flights due to the strike, adding that the walkout was unnecessary and out of proportion.

The Greek regional airports managed by the German Group...
Read more
Previous articleIsland hopping: Αεροπορικός τουρισμός και στην Ελλάδα όλο το χρόνο
Next articleWork from wherever: These are the best places to be a digital nomad in 2022
MykonosTravel